After having her first border collie over thirty years ago, Doreen fell in love with the breed and has since built up a foundation of breeding dogs that are hardworking and kind dogs.  Doreen first started with the dogs as herding dogs for the cattle and has since started doing agility.  Doreen began teaching obedience classes after there was a demand from litters of pups.

Today, Doreen has worked with many breeds and teaches obedience classes for many different levels. She most recently took her 12 year old agility dog BWBC Rosa to the Cynosport agility nationals in 2013, and is now starting BWBC Wick in agility and herding. 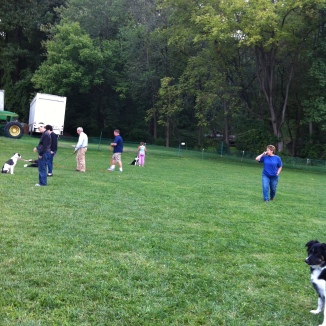 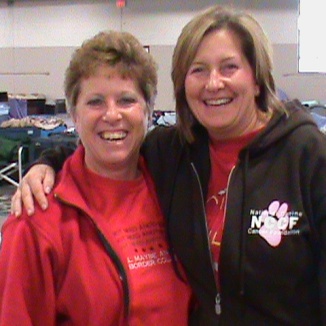